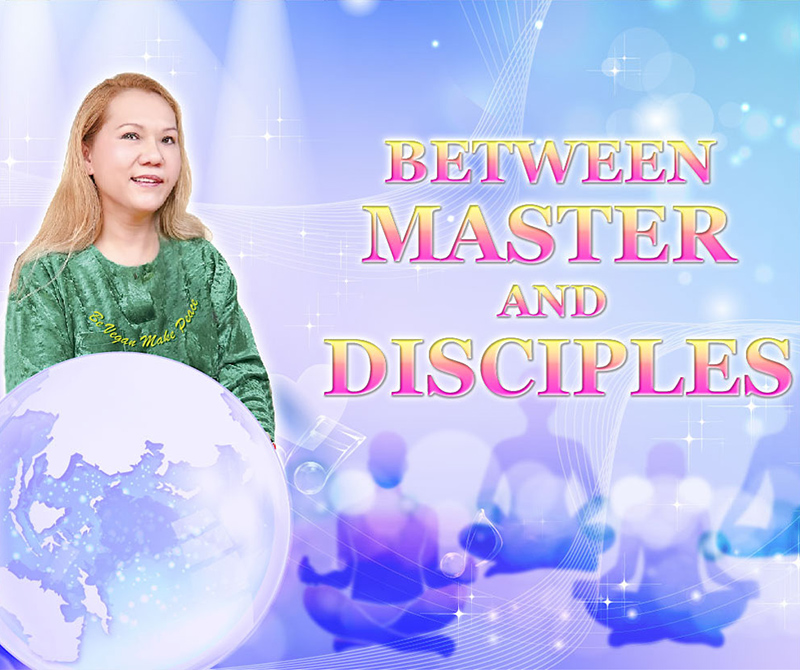 If you lose spiritual faith, you’refinished, you’re nothing, you’re an empty shell. That’s what all thepedo-priests do to the children. Worse than killing them. They die in anguish,having no faith, cannot even pray to God when they die. God has created humans. Humans must alwaysremember God, so that at the time of death, you won’t forget. But as a child,their faith is already crushed into powder like that. How would they live inGod anymore? …The effect is deep, it’s forever. It’s killing, it’s murdering them,not just physically. Before you die you should remember God. These childrencannot, even.So, these pedo-priests cannot be forgiven,not in the eyes of the law and not in the eyes of God either. My God, I reallypity them because they don’t know what awaits them. Even if all the governmentsin this world let them go free, hell will not. The more they are free and themore they enjoy and the more molesting in this world, the more hell-hell theywill experience.And in any case, a church is a sacred place.It’s for worshiping God and for redeeming yourself, and for giving refuge andhealing and comfort to the faithful, not for you to rape children. It’s a verysimple question. So I don’t know how they tolerate all this time, and all thegovernments ignore all this all this time. …They truly don’t believe in God.These pedo-priests and pope, they are anti-Christ. Anti-Christ, anti-churches,anti-God. You can see it well.
ระหว่างอาจารย์และลูกศิษย์
2022-01-16   1114 รับชม
52
ระหว่างอาจารย์และลูกศิษย์
2022-01-16