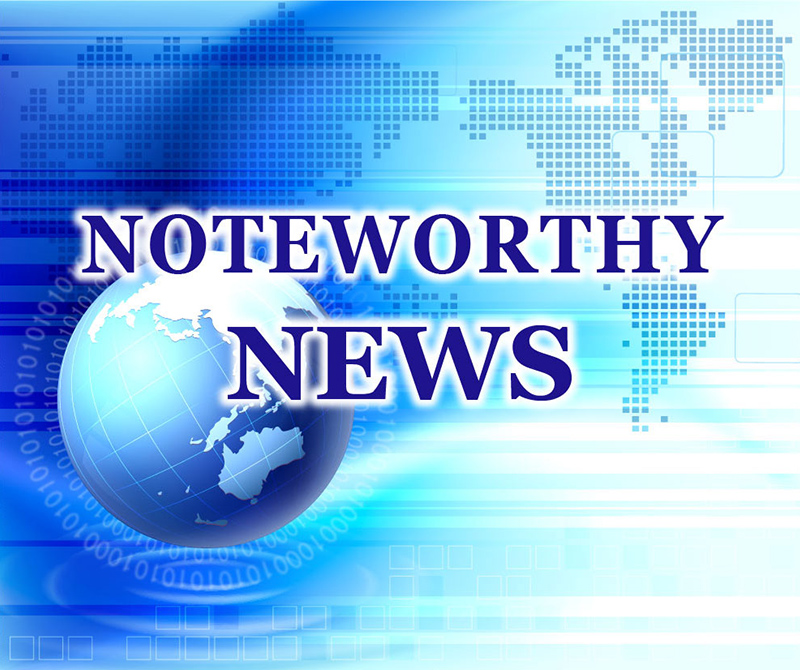 Major international newschannel airs story about meat and the environment. In a segment called “HowMeat Is Making the Planet Sick,” CNN’s award-winning journalist Fareed Zakaria,interviewed The New York Times columnist Ezra Klein, who is a vegan, about the“tremendous consequences” of meat on human health, the climate, and animalcruelty.The journalists discussed the facts that animal raising causes massdeforestation, displaced wildlife and global warming, while also increasing therisk of pandemics and antibiotic resistance. Mr. Klein said, “There is a lot ofanimal suffering here but stacked on top of that is actually a lot of humansuffering, too.” Mr. Zakaria said he himself is actively reducing his meatintake, as Mr. Klein also recommended the acceleration of plant-based meatdevelopment.Thank you, CNN, Fareed Zakaria and Ezra Klein, for this muchneeded discussion on the most urgent topic. In Heaven’s support, may all mediamembers inform citizens to make the wise switch to the vegan diet.
Nouvelles d'exception
2021-07-21   193 Vues
12
396p720p720pHQ
Nouvelles d'exception
2021-07-21
396p720pHQ720p

Stone carvings in Turkeyreveal ancient secrets. A report published in theJournal of Skyscape Archaeology by an international research team states themysterious Yazılıkaya rock sanctuary in Turkey represents the cosmos, made upof the Earth, sky and underworld.It features more than 90 figures carved some3,200 years ago into limestone walls by the Hittites, a people who foundedtheir empire in present-day Turkey probably between 1680 and 1650 BC. Thecarvings were rediscovered in 1834 and have since been the object of scientificstudy.The carved figures function as a calendar and show the Hittites' view ofthe cosmos. In the center are the two supreme deities: sun-goddess Hebat andthe storm-god Teshub, while two processions of lower deities are shown marchingtoward them.Our sincere appreciation, all researchers involved, for your work.May we understand previous civilizations more to better appreciate thediversity of the human experience in Heaven’s delight.
Nouvelles d'exception
2021-07-16   196 Vues
12
396p720p720pHQ
Nouvelles d'exception
2021-07-16
720p396p720pHQ

According to the World Health Organization, alcohol intake in Russia has declined by 40% over the last 15 years, which has led to an 8.5-year increase in life expectancy.The reduction is due to multiple factors, including extensive restrictions previously implemented by the government. For example, beer was reclassified as an alcoholic drink, 24-hour kiosks selling drinks were closed, and alcohol can only be purchased from licensed locations that must shut by 11pm. It was also made illegal to consume it on the streets, and fines are regularly issued for non-compliance.Our praises, Russian government, for your wise decision to restrict the consumption of alcohol, and thus better protect your nation’s health. In the love of the Divine, may the use of all intoxicants soon cease as your citizens choose the healthy way.
Nouvelles d'exception
2021-07-15   149 Vues
13
396p720p720pHQ
Nouvelles d'exception
2021-07-15
720p396p720pHQ