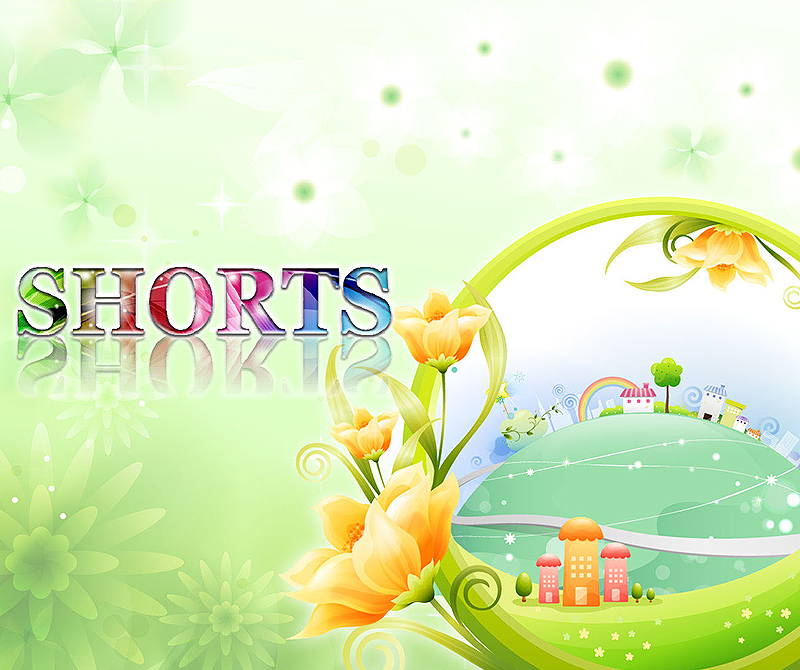 Visits to Hell, Part 6 – Karma of Killing and Warring & Waves of Black Nails in Hell

Visits to Hell, Part 6 – Karma of Killing and Warring & Waves of Black Nails in Hell

Q(f): On that day, the whole sky was filled with Buddhas and Bodhisattvas. They were admiring Master. Then Master happily and naturally sang the song “I Will Forever Love You.” When singing this song, Master’s voice rocked the whole universe. The whole Earth was trembling. It was deafening to my ears. I was blissfully immersed in that experience. After I went home, I had a retreat for 7 days, enjoying this blissful event. Master: I understand. Q(f): However, during that 7-day retreat, something more astounding happened. When Master was singing happily, that vibrating power destroyed many of the maya’s palaces. They simply disintegrated. I was overjoyed. After the 7-day retreat… Wow! With one joyful outburst by Master, the power of vibration had shocked the universe tremendously. This sound deafened my ears. For several days after going home, I couldn’t hear what my husband said to me. I said, “I can’t hear what you are saying.” My ears were deafened. Master: I understand. Q(f): After my 7-day retreat, I went to visit my second elder sister. She told me: “That day when Master was singing, the voice was so powerful that the vibration could be felt at very high places.” I asked, “Did you also hear that?” She said she saw very intense (inner Heavenly) Light, and also heard Master’s singing voice that rocked the universe. We two had the same experience! I said we were so lucky and blessed to be able to hear the extremely high frequency of Master’s singing. I don’t know how high it was. It’s infinite. Master: I know. Q(f): On the second day, it was Father’s Day. When Master played the mandolin, the vibration was different from singing. It was similar to the circular ripples on the lake surface, appearing in 7 colors and then 9 colors. Again the universe was shocked. The whole sky was filled with Buddhas, Bodhisattvas, devas, devis, and heavenly children. They closed their palms and sang together. On both sides it was raining sprinkles of (inner Heavenly) Light, which turned out to be flowers made of Light. Our whole Ashram was permeated with those 7 kinds of fragrances. I can’t describe that with words. Master: I understand. Q(f): That day, I felt like I was in a trance. I couldn’t control my legs. When it was over, several initiates who came with me saw that the Buddhas and Bodhisattvas didn’t want to leave, and kept blessing us. That fragrance kept coming to us. We cried and hugged each other. I said just one happy outburst from our Master was so… Indescribable, really too sensational. All the Buddhas and Bodhisattvas in the universe were praising the Power of Master. Q(f): I went home, and after being in retreat for seven days, I turned on the TV to watch the news. Wow! CCTV (China Central Television) was airing “Be Veg, Go Green, 2 Save the Planet!” Master: Is that possible? (And also saving animals. After CCTV aired it, I was thinking…) Wow! Thanks China. (whatever Master does, it has to be connected through something physical.) Of course. (So that it can be assimilated.) The invisible together with the physical. (Yes.) Heaven and Earth united. (Yes! That’s what the inner Master told me.) Thank the Central Government! (Yes!) Thank the government of mainland China. (They also advocated for animal protection, because animals are also living beings.) Incredible! (It will have immense influence.) Understand. (Yes.)Vegan: for the change we’ve been awaiting. Each of Master’s disciples has similar, different or more inner spiritual experiences and/or outer world blessings; these are just some samples. Usually we keep them to ourselves, as per Master’s advice. To watch and download more testimonies, please visit SupremeMasterTV.com/to-heaven
SPESIAL!
2021-07-18   2208 Tampilan
128
396p720p720pHQ
SPESIAL!
2021-07-18
396p720pHQ720p